TEDxKids@Vilnius Trip to the Rocket Lab in Denmark

TEDxKids@Vilnius 2015. The kids’ excitement and enthusiasm, along with inspiring and engaging talks, made this a day loaded with new discoveries. But the biggest of all was still to come. At the end of the day, the organizers walked onto the stage and announced that four kids would be sponsored to go to Copenhagen to visit one of the speakers – Peter Madsen – a passionate aerospace engineer, submarine builder, entrepreneur, and co-founder of Copenhagen Suborbitals, and visit his rocket lab.

Finally, after a couple of months of preparation, a workshop where kids built their own rockets took place. The best candidates were selected for the trip. Let's take a look at the impressions they brought back from Denmark!

The team of 10, including four selected children and some of their siblings, their parents, and  TEDxVilnius team member Galina, got ready for a three-day, intense trip to explore Copenhagen, visit its most interesting spots and most importantly – see and hear more about the promised submarine and rockets.

Taking off from Vilnius – part of the team, ready for adventure! 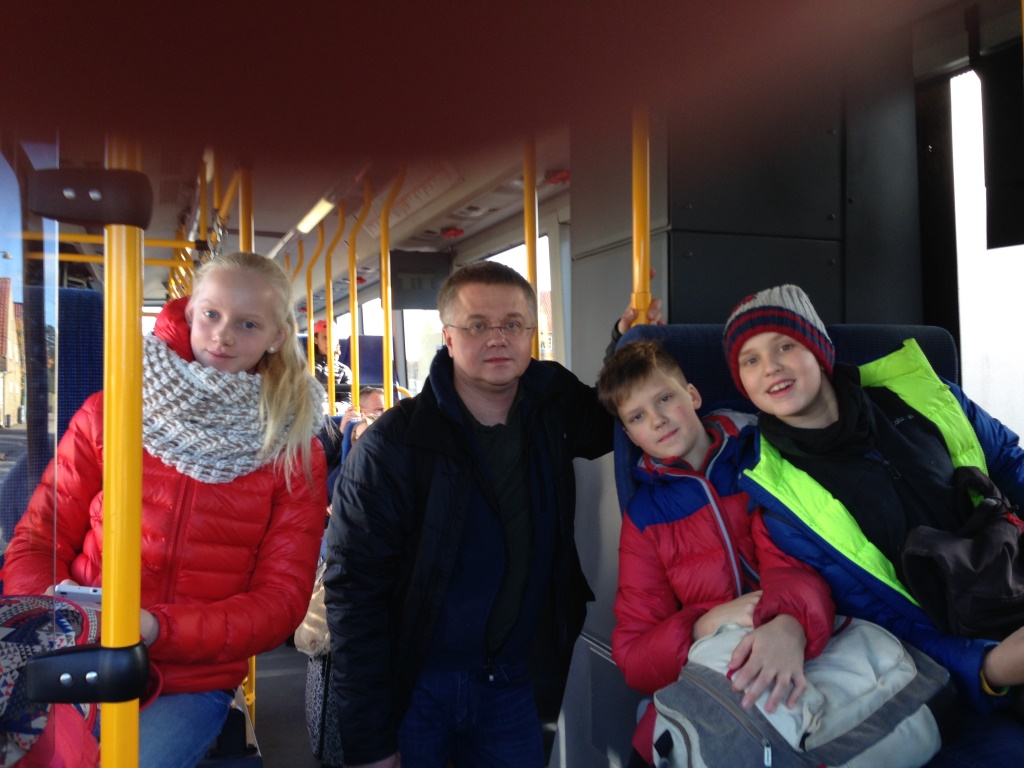 First day in Copenhagen – exploring the most beautiful spots, including Christiansborg Palace, Experimentarium, Black Diamond and others.

Finally – a handmade midget submarine: UC3 Nautilus. It was Peter's third submarine design, and at the time of its launch (2008), it was the largest privately built submarine in the world. The kids heard all the details about how the submarine was built and how it is operated. Today, Nautilus is used for recreation and expeditions, one of which was a rocket launch, when UC3 Nautilus pushed the launch platform for Sputnik, carrying the rocket and spacecraft from

Copenhagen towards the launch area near Nexø, Bornholm in 2010.

Then it was time to go to Rocket Madsen Space Lab – the place where Peter Madsen now researches, develops, and builds rockets using H2O2/polyurethane hybrid engines.

Tired yet excited, we came back to Vilnius with a promise from the kids to build the next rocket science center here. A moment worth waiting for? Indeed!

© 2010 – 2016 „TEDxVilnius“. All rights reserved. This independent TEDx event is operated under license from TED.

Visual by: Created By Pixelete Labs